The story of the first noble family Cantacuzino, attested in historical documents, which created this place, starts in 1650 and lasts over 100 years. After this period, in 1775, the estate, called by then Uluiti-Manasia, is bought and cared for by ruler Alexandru Voda Ipsilanti, a close relative of the Cantacuzino family. In 1839, the ruler of Muntenia and Moldavia concludes the first chapter of the story when he sells it to Prince Efrem Obrenovici.

The second chapter of the story presents the period of administration of the place by the Obrenovici family and the controversial love story between the ruler Alexandru Ioan Cuza and Maria Obrenovici, the daughter in law of the prince Efrem.

The Obrenovici family, lead by prince Efrem, contributes to the development of the estate and they build in 1842 the church „ Ascension of Jesus“, which survived until present days on a sunny Baragan hill, being included on the list of Romanian historical monuments.

The Obrenovici family increases with the wedding of Milos, the son of the prince, and Maria, the daughter of Costin Catargiu from Iasi, who was only 20 years old.  Afterwards, Maria became the mistress of ruler Alexandru Ioan Cuza and had two children with him. Alexandru (Sasa) and Dimitrie, the children of the two lovers were adopted and raised by Lady Elena Cuza.

A few years later, in 1854, Maria gives Milos his first inheritor, Milan Obrenovici, who will grow up to become the king of Serbia.

Only two years after the birth of his grandson Milan, Prince Efrem Obrenovici dies and he is buried in the place he built, in the nave of the church «Ascension of Jesus». 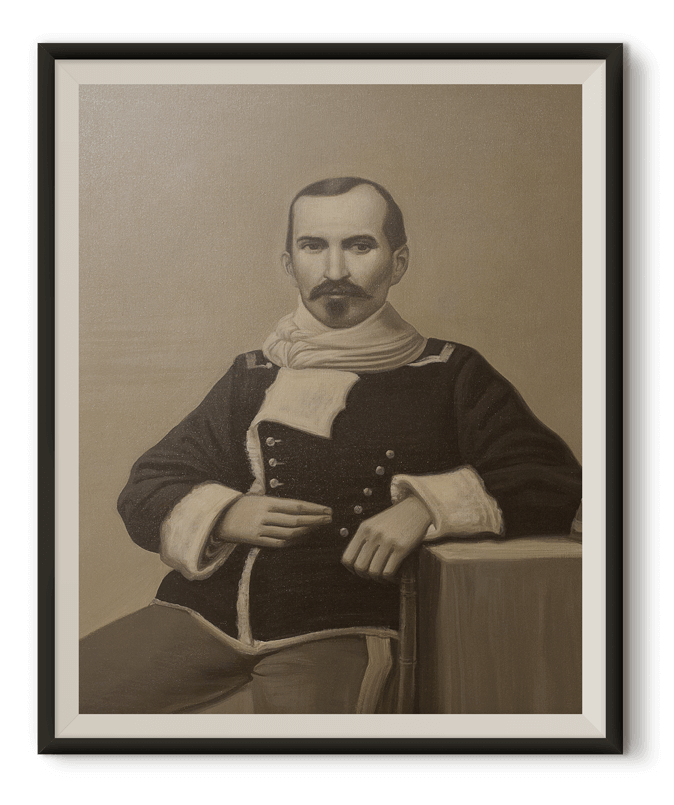 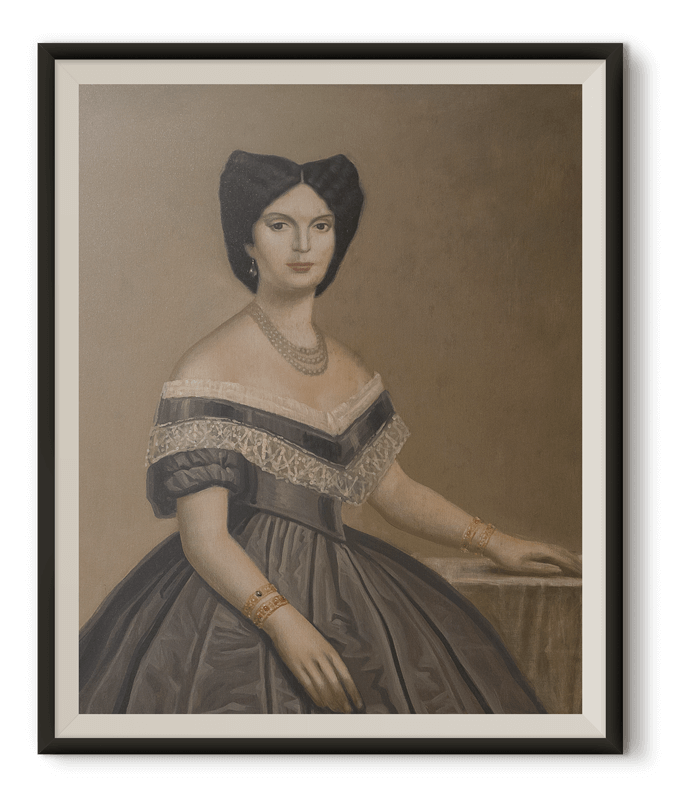 The inheritors of Efrem Obrenovici end the second chapter and trigger the intrigue of the story of the Manasia village, when they sell it to the former Bulgarian minister of external affairs, Ion Hagianoff, who will live there together with his wife, French woman Marie-Claire Hagianoff and their son, Nicolae.

The Hagianoff family leads the Manasia village into a prosperous period in its evolution and puts on the Romanian map an important objective of patrimony, the Manasia Estate.  In the 69 years spent in the Manasia village, Ion Hagianoff and subsequently his son Nicolae raise in the area the parochial church, the village school, the monument of the heroes, the community center, the city hall, the inn and the actual mansion.

The climax of the story is determined by the construction of the impressive mansion, between 1899 and 1900, in an eclectic style with Art Nouveau elements, which will subsequently take the name of its „parents”, Hagianoff.  14 years after the mansion is built, Ion Hagianoff develops the brick factory and completes the domain with the wine cellar fully built with bricks made in the family factory.

After the death of Ion Hagianoff in 1919, the factory becomes the property of his son Nicolae, who will administrate it by himself until 1923 when he becomes associated with Ferdinand Koska, the owner of a similar factory in Bucharest, so that the products of the factory in Manasia were stored in the Koska’s Bucharest storage house. 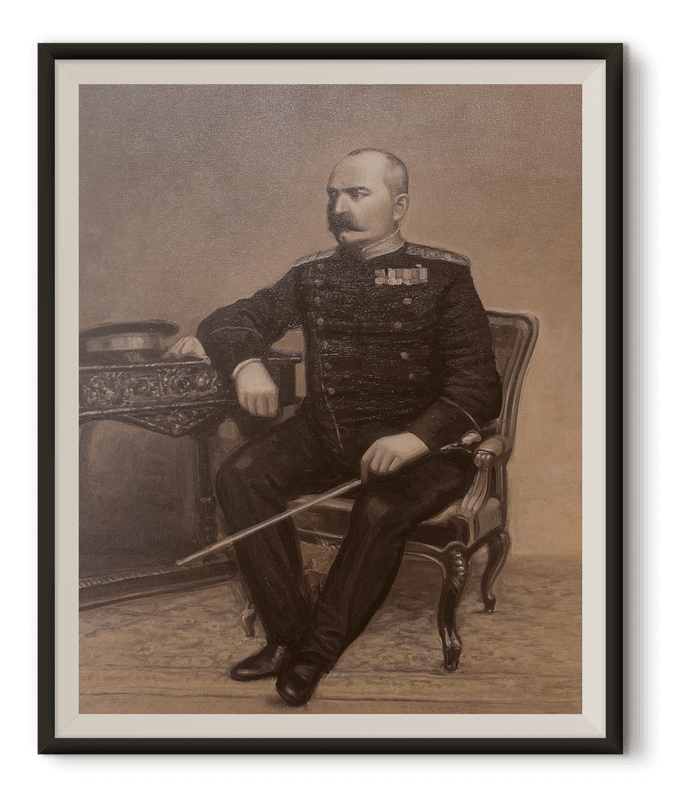 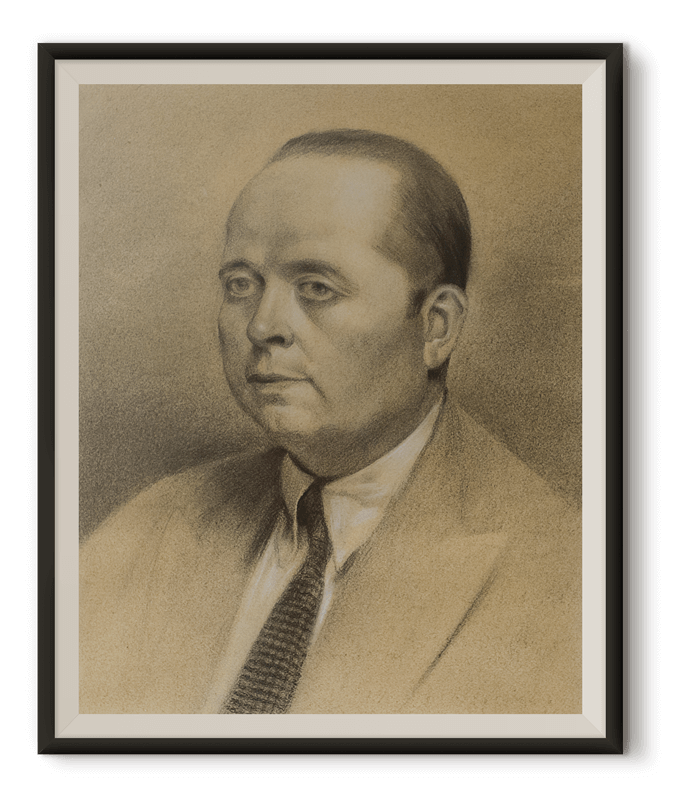 After the 2nd World War, the properties of the Hagianoff family were abusively confiscated by the communist regime. Thus ends an historical period that was important for the past of the community in Manasia. Then come the years of decline of the property, while the families of the locals were able to use the domain for educating and raising the children, within the kindergarten organized in the actual Hagianoff Mansion.

In 1945, the name of the factory is changed from the Factory of bricks and shingles to Urziceni SA. 3 years after the name change, it is nationalized, being included in the Industrial Station of Ceramics and Construction Materials in Bucharest and production is moved to the new placement in the North-East of the Urziceni Municipality. The factory’s former building, raised by the Hagianoff family, is permanently closed.

The bricks manufactured at the factory in Manasia will be later used for the construction of the largest administrative building for civil use in the world, the Palace of the Parliament. The brick factory, with a history of approximately 100 years, was abandoned and subsequently demolished.

Between 1923 – 1937, the Manasia village is completed by the construction of a school, of the new city hall and of the „Monument of the heroes fallen during the First World War”, buildings that were fully founded by the Hagianoff family.

Ariadna Avram, the daughter of actress Irina Dall (Löwendal) and the granddaughter of the great artist George Löwendal buys the domain and restores it progressively with the assistance of a team of professionals made of architects, constructors, designers and stage designers lead by the husband, restorer Dorin Danila.

Mrs. Ariadna Löwendal Danila is in charge of the design and she decorates each room of the mansion with pieces of furniture and elegant accessories, each with their own stories, bought from the best antique store in Romania and abroad, everything to restore the glory and elegance of the past.

This is the beginning of another chapter. Each event organized at the Manasia Domain will help us continue the story. Let’s write the next chapter together!